Home » We Agree–Forget the Snow: Spring Has Sprung in the Nation’s Housing Markets

We Agree–Forget the Snow: Spring Has Sprung in the Nation’s Housing Markets 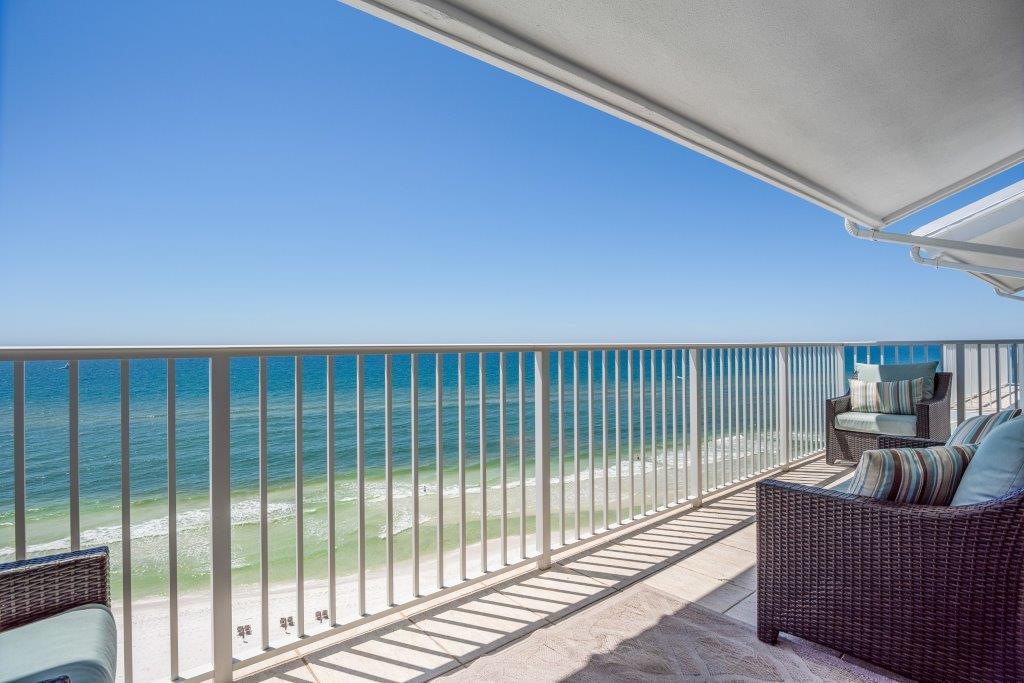 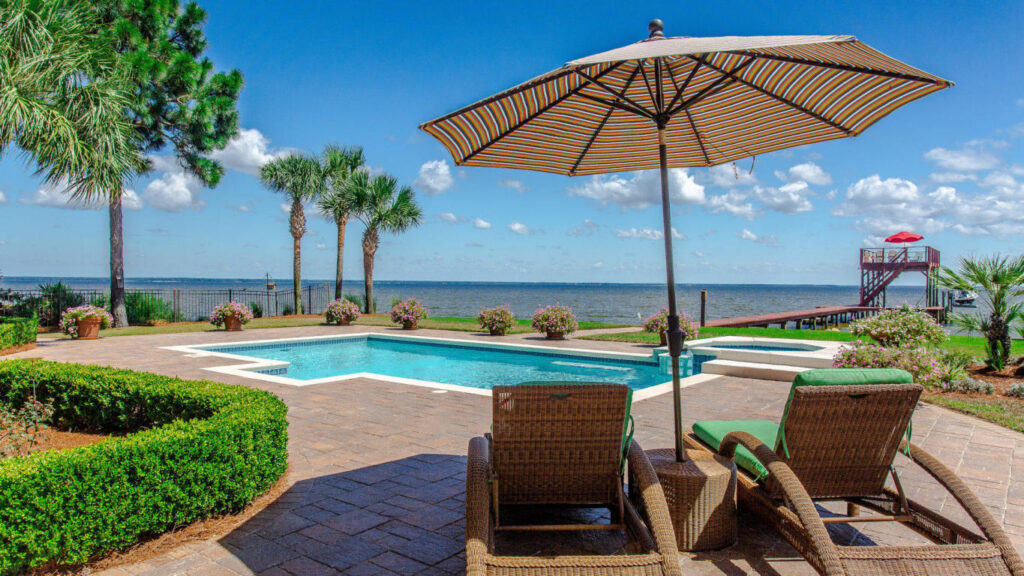 We most definitely agree with Jonathan Smoke of Realtor.com that much of the country is looking at at least one more bite of the winter chill before spring officially kicks off, but for the residential real estate market, spring is underway—and new home buyers are popping up everywhere!

We love that he pointed out that so far this year job creation is 30% stronger when compared to the same period last year and unemployment is close to a low of more than nine years! Wages and income are also beginning to rise to growth levels we haven’t seen since 2009.

Smoke also let us in on that with more money in peoples’ bank accounts, consumers are feeling a boost in confidence which in turn leads to big purchases being made… big purchases like homes! Great news that this year’s economic growth gives them another reason to buy sooner rather than later, because stronger economic growth also means higher interest rates!

Jonathan also let us know that in January and February consumers saw rates in line with those seen at the end of 2016. Also, in the last two weeks, we’ve seen the average rate for a 30-year conforming mortgage increase by almost 1/4 of a point. This is because the market is expecting the Federal Reserve to raise short-term rates when the board of governors meets in this month.

Mortgage rates will likely stay close to this level until we hear more about additional rate increases later in 2017. The expectation is for three increases this year. If economic data continue to show growth in inflation and wages, those three increases could, in reality, become four.

According to Smoke, this means that rates will continue to rise—it is looking more likely to see movement of 10-25 basis points in one- to two-week periods, as new data and new comments from the Fed indicate rate policy changes are imminent. Those spurts will likely be followed by weeks with little change in rates.

Light at the end of the tunnel is that the upside of higher rates is that it is getting easier to get a mortgage. The most widely followed measure of mortgage credit access from the Mortgage Bankers Association indicates that access to home mortgages has expanded 6.5% since September. 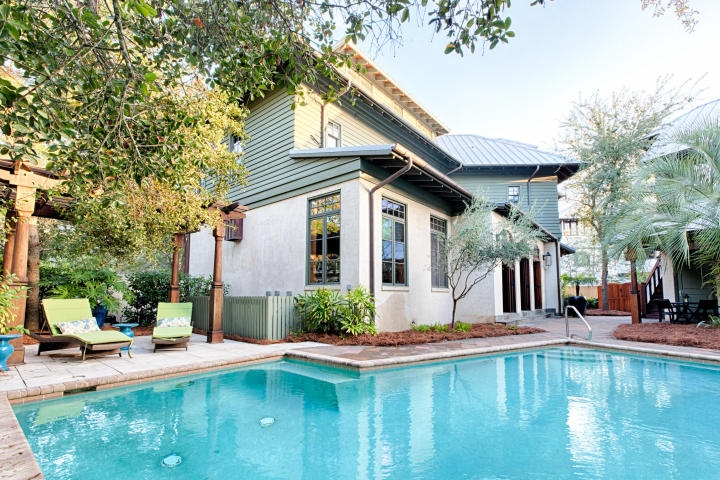 According to realtor.com, arguably the biggest challenge to buyers this spring will be simply finding a home to buy and getting it successfully under contract. That’s because the supply of homes for sale is at an all-time low, and yet demand is strong and getting stronger.

We kicked off 2017 with the lowest inventory of homes available for sale that they have ever seen on realtor.com. While Smoke did see inventory grow 2% in February, total inventory was down 11% over last year.

According to Smoke, low inventory and strong supply is what is leading to inventory moving faster and faster as measured by median days on market. He let us know the median number of days on market in February was 90 days, six days less than last year. We also saw 27% of all listings selling in less than 30 days. In 2016, we saw that happen in mid- to late March, so this year’s timetable is moving about three weeks ahead according to realtor.com. 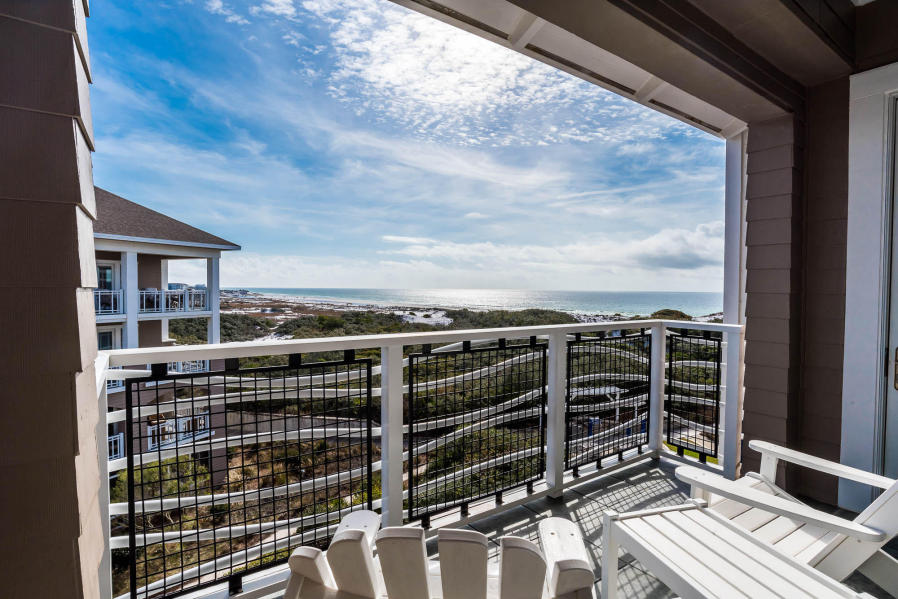 The “early birds” who decided to buy in the winter faced less competition and enjoyed lower rates than we are seeing now. It continues to get more expensive and more competitive as we move forward in 2017, but the early(ish) buyer, at this point, is still likely to come out on top, when you consider that prices and rates are likely to continue to grow and be much higher later in the year. Realtor.com is a great source of info!

If you are considering your real estate needs along 30-A and would like to work with a trusted local expert, contact The Beach Group at 850.231.9007 today!

If you need help or want to receive more information about purchasing property on 30A, let us know.